Nick Saban said it well when he said, “A good process produces good results.” In some isolated occurrences, this is achievable through a collective effort. Everyone plays their part, and the results speak for themselves.

Seven months in the 2021 Toyota YES Project, we have already seen the fantastic results it has produced. For instance, we have seen a young entrepreneur, Delisile Mntambo, achieve continuity with her cabbage business, Thandokuhle Poverty Fighters. We have also seen some of the beneficiaries within the project partake in the Digital Skills Programme that sought to offer IT skills that are in demand in the working environment. The word, success would be an understatement with so many accolades in such a short amount of time when speaking about the 2021 Toyota YES Project.

However, the good news doesn’t stop there!

In partnership with Toyota SA, ORT SA is proud to announce that they have successfully recruited 150 youth from the Umlazi District in KZN for the upcoming Toyota YES Project.

Like the 2021 Toyota YES Project, this upcoming project also focuses on providing young individuals with a one-year work experience in various hosting schools.

ORT SA would like to extend their gratitude to Toyota SA for another year in helping not only to try to alleviate unemployment but to also Educate for Life. 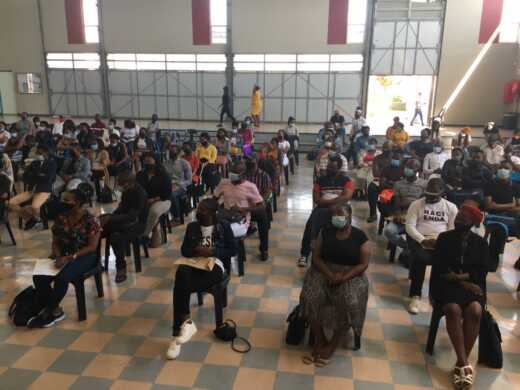 About the Author: Teal Freeman

0
0
Your Cart
Your cart is emptyReturn to Shop
Continue Shopping
This website uses cookies and third party services. Ok